Yeaveley Estate as a Shooting Ground has been established for nearly 60 years & we offer the discipline of English Sporting Clays. We have a wide variety of shooting stands which we vary as much as possible. We have a superb High Tower to provide some challenging high birds, or why not try your hand in our custom built Grouse Butts.

If you are looking to improve your shooting in a particular area, thinking of taking the sport of shooting up as a hobby or would simple like to have a go, then we are on hand to help. We are constantly upgrading our layout with a view to making our shoots as varied as possible and have stands both in the open & in amongst the trees.

Please note the Estate is strictly fibre wad only. 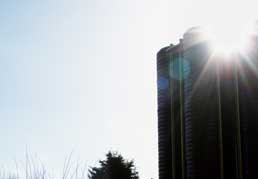 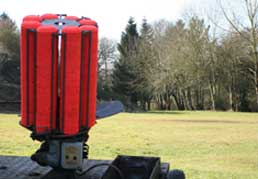 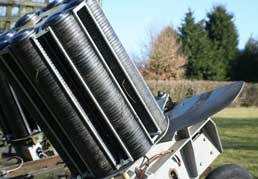 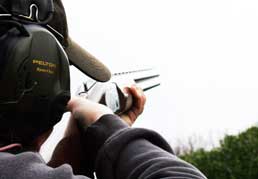 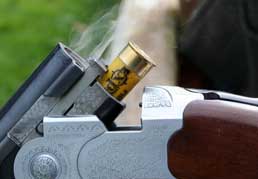 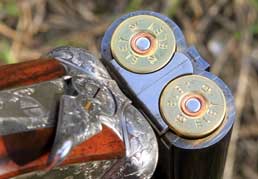 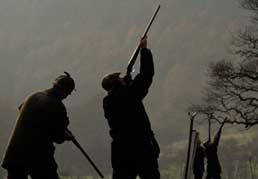 Tuition
in the Field

Each position that you shoot from is known as a “stand”. The bird appears from the trap by calling the word “pull”.

Each different bird is represented as realistically as possible utilising the landscape and wooded areas of the Estate.

During your day you and your team form your own shooting party, accompanied by your instructor, you move around the Estate trying your hand at a variety of stands.

At each stand your instructor will explain to you how to shoot each of the clay pigeons safely as well as provide some interesting and often amusing insights into the world of shooting.

We provide a variety of shotguns with a range of calibres ensuring a suitable shotgun is used especially for ladies  and we only use fibre wad biodegradeable cartridges and approved clays ensuring our estate is here for the generations to come.

Some of the birds you may encounter on your clay shooting experience:

High pheasants are simulated by traps being positioned over 100 feet in the air up our purpose built tower. The bird passes high overhead where upon, under the guidance of your instructor you are able to shoot  the target.

Grouse shooting takes place from our magnificent Longcliffe grouse butts ( a grouse butt is  a sunken stone emplacement just as you would find on the grouse moors.

A Grouse is a medium-sized game bird characterised by its rounded plump appearance with short square-cut wings and a plumage of mottled red brown. They fly following the contours of the land at speeds of up to 70 mph. They represent the most challenging of all our game species. Our Grouse butts offer this challenge to you.

The Partridge, sometimes known as the poor man’s Grouse, flies in a manner similar to a Grouse but is usually shot as it flies low over open ground bursting over hedgerows whereupon it can catch out even the most experienced shooter.

Clay Pigeon Shooting is a sport, a skill, perhaps even an art. As with most specialised pastimes it embodies its own language which often mystifies the outsider. The “Clay” target, for instance, is a saucer-shaped disc, 110mm in diameter, made of limestone and coal tar pitch and is usually black in colour although many different colours are employed to take account of different backgrounds.At the end of the 18th Century live pigeons released by hand, were used to practice the new sport of shooting birds on the wing. During the 19th Century rules were produced to regulate pigeon shooting competitions and the birds were released from boxes known as “traps”. This word is still used and the “trap” is an automatic machine for throwing the clay pigeon.

In 1921 The sport of live pigeon shooting was made illegal and the shooting of artificial targets i.e. clay pigeons, became the norm.The target is still known as a “bird”, a hit as a “kill” and a miss as a “loss”.